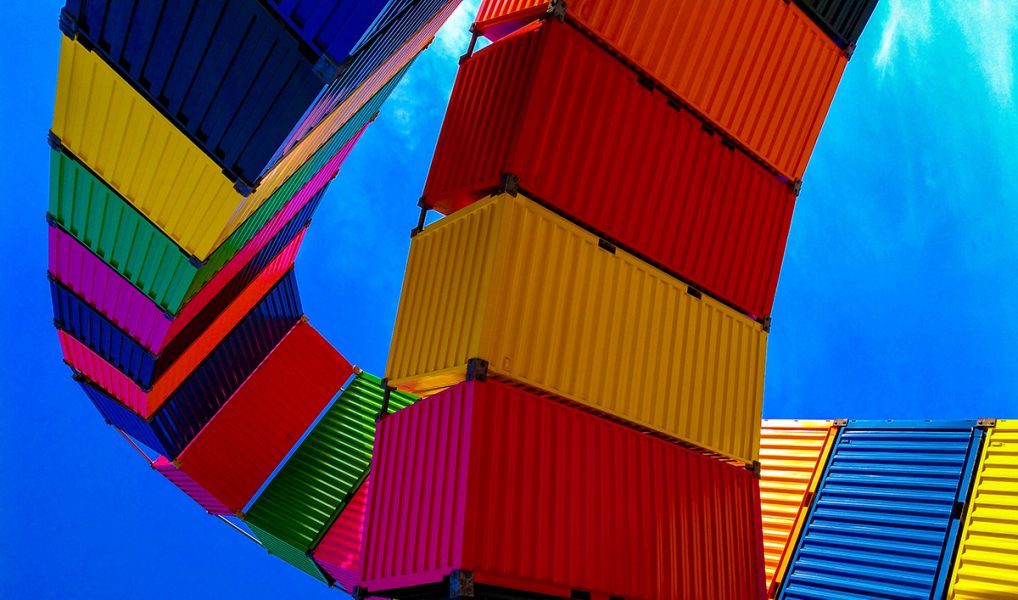 The current breakthrough for COVID-19 vaccines of Pfizer-BioNTech and alike are certainly diverting the world’s attention to logistics of how will it all be moved especially with current news of facing challenges and difficulties of movement.

The world’s wider media and general population may be in for a shock when they cast their eyes to the sectors entrusted to grease the world’s economy by moving goods and parts to far flung locations.

The current state of the container market is one of dysfunction, bordering on complete chaos. Supply chains have been stretched to near breaking points by the unprecedented vitality in demand swings, the final tells being numerous port congestion notices popping up in almost every single continent, from Sydney to Bilbao and many places in between.

The industry has to certainly be commended for coping as well as it has with the unexpected demand surge, however the trade off has been longer lead-times and massively inflated freight rates as the world scrambles for the few available containers, which have become a precious commodity.

It’s no wonder that the ocean-side supply chain has fallen into a point of no repair as it has simply not been designed to cope with the ‘Black Swan’ events, such as the current pandemic that we are living in. A glut of capacity (either ships or containers), will have no choice but to be faced with lower prices. Ocean carriers, therefore are more on the watch than ever to synchronise supply and demand as best as they can, however not daring to risk a strategy to cater for highly unlikely scenarios.

Often, they get it right but also most of the time not, however generally the imbalances are within reasonable degrees from the equilibrium line. Investing in expensive assets such as ships will always be a gamble because shipowners do not have advance knowledge of the conditions in which those assets will operate. It is believed that over the 20+ years lifecycle there will be more good years than bad, but every new influx has the potential to destabilise the market, one way or another. It is also cumulative so that a run of misjudgements compounds the over/ under supply situation.

The current issue at hand has less to do with there being insufficient numbers of ships or containers but rather an inability to get them where they are needed in a timely fashion. Carriers have been throwing capacity back into the market, but landslides bottlenecks and long queues outside of ports all point to an infrastructure that cannot cope with sudden big peaks in activity.

The situation does not look like it will ease anytime in the near future or even when the demand curve flattens or even when container manufacturers have added sufficient new stocks.

Amidst the numerous bottlenecks, carriers are doing quite well. The only impediment to further freight rate inflation at current appears to be fear of regulatory retribution. Conditions are ripe for further gains, but twice recently carriers have cancelled planned GRIS (general rate increases) in the high-flying Transpacific market.

Governments certainly may have the power to suppress pricing models and dictate decisions, but they are unable to force carriers to invest. Even if there is currently an unofficial ceiling for freight rates, lines will still be very profitable at the current levels and would like them to remain so for as long as possible.

In the long run, what incentives are there for lines to spend their money to make the supply chain more resilient to future demands shocks?

In an imaginary scenario, one could consider the following two options from a carrier’s perspective:

a. Invest heavily into new ships and equipment. This could potentially improve operational efficiency but carries a high likelihood that the market would ‘reward’ you with lower freight rates.

b. Freeze all investments. This would most likely further disrupt supply chains and create animosity with customers, potentially save money and increase the probability of sustained highly profitable freight rates.

We at DTL Sourcing are hoping that shipping and logistic prices will resume and go back to normal after Chinese New Year 2021! 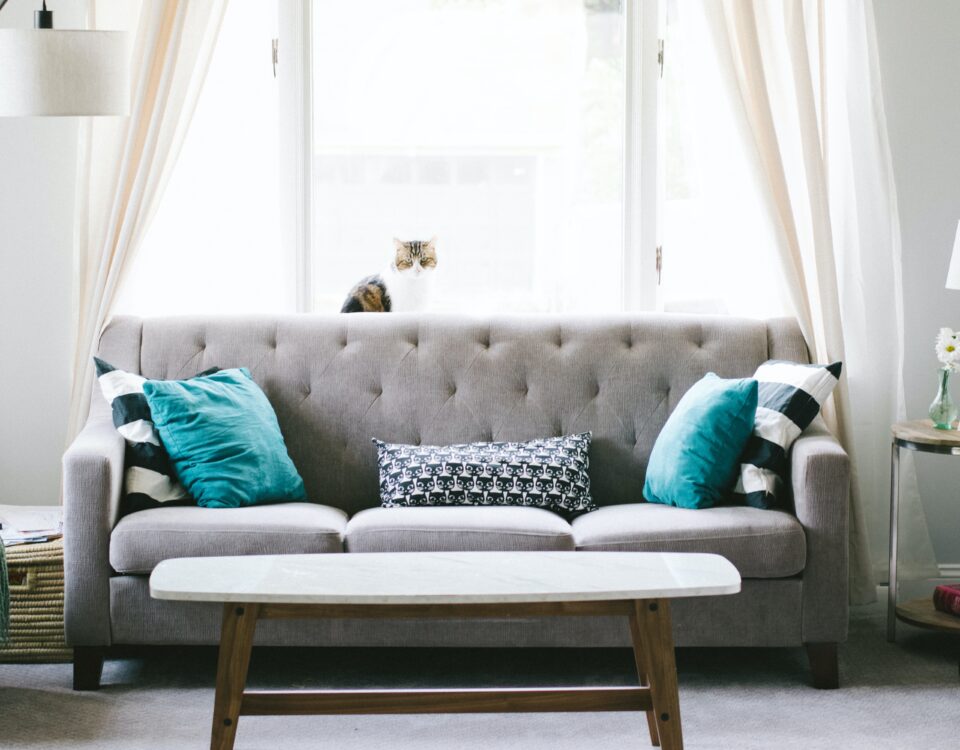 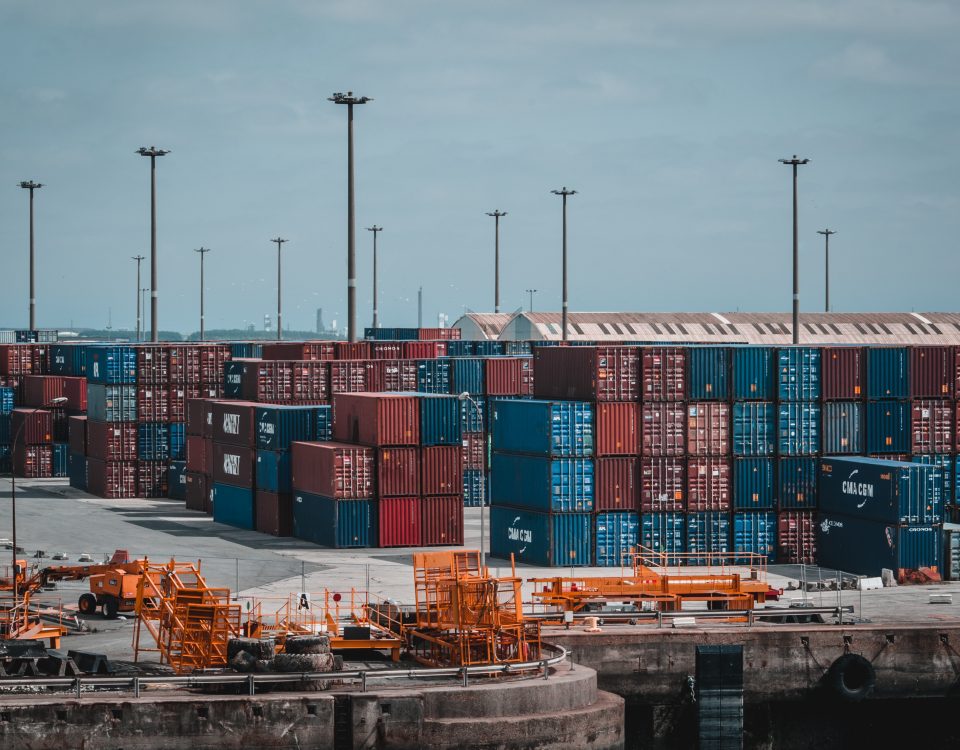 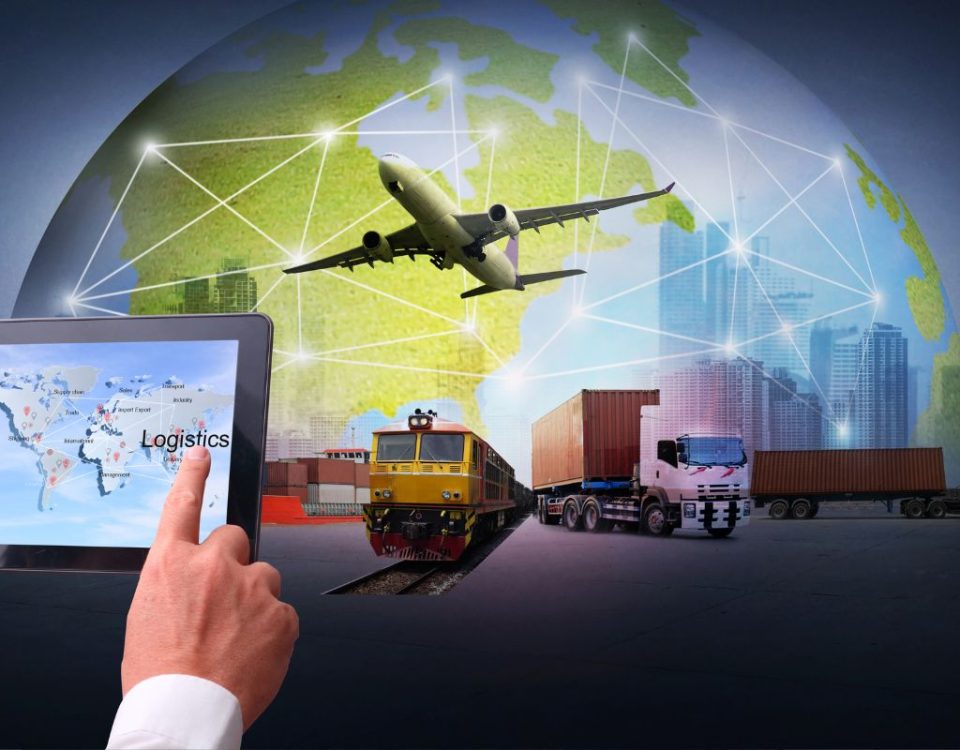