The Future of Sourcing

Tensions between China and the U.S especially regarding trade under the Trump administration had escalated severely, which took a tough approach to addressing longstanding complaints about unfair business practices in the Chinese state-dominated system. Both nations applied tariffs on billions of dollars’ worth of goods from each other. The White House subsequently put Chinese telecommunications giant Huawei and similar companies on a blacklist that prevents them from buying important parts from key U.S suppliers.

Under a Biden administration it seems more likely to not expect more direct tariffs but rather to anticipate new legislations relating to the newfound U.S leadership to working with other countries to put pressure on trade relations with China.

China’s economic recovery from the COVID-19 epidemic whilst the U.S is still struggling to control the outbreak is also helping businesses. With just over a month left of 2020, many businesses anticipate their 2020 revenue would exceed those of last year’s. A vast number of American companies with manufacturing operations in China intend to keep production in the country in the next three years with only a few firms planning to move manufacturing overseas.

The COVID-19 pandemic first emerged in the Chinese city of Wuhan late 2019. The disease accelerated its spread around the Chinese Lunar New Year, forcing the majority of the country to shut down temporarily. Whilst the outbreak was kept under control by the end of Q1 in China, the virus had turned into a worldwide pandemic hitting major economies in North America and Europe.

While there is increased optimism on the horizon for U.S business sentiment in China, some of these U.S companies have concerns on potential exit bans, detentions and other restrictions on their workforce.

In the past few years, the Chinese state-run government has released new policies for improving the foreign business environment but critics worry that implementation seems un-coordinated and have a forced technology transfer, severe lack of intellectual property protected and limited market access remain big issues. 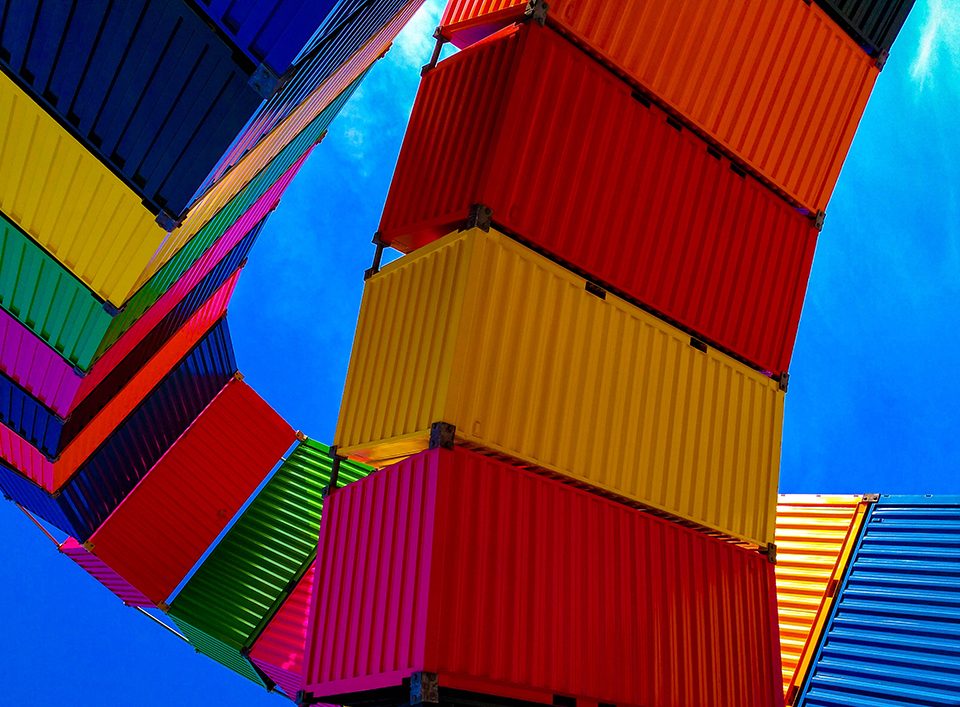 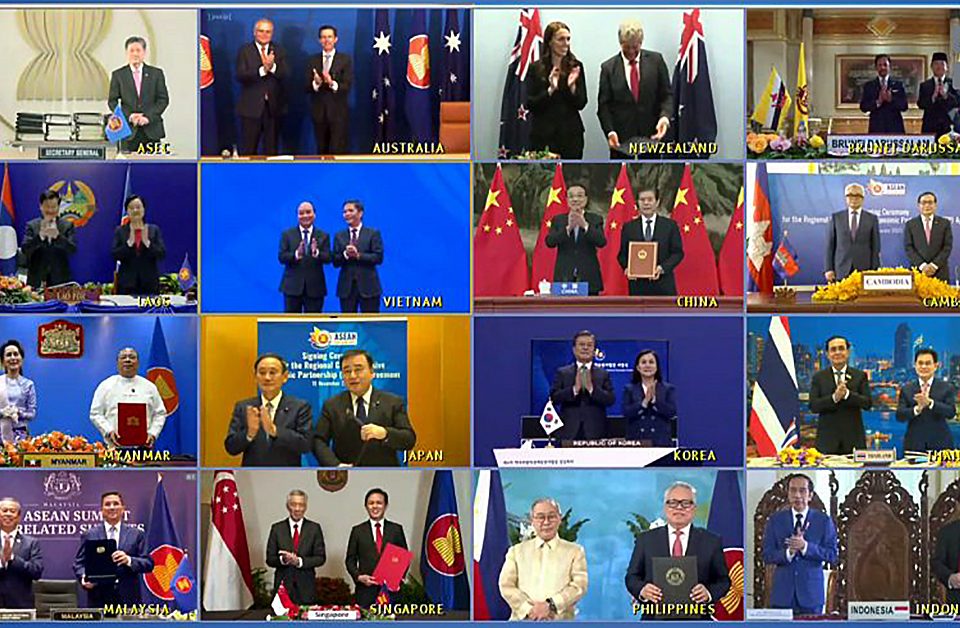 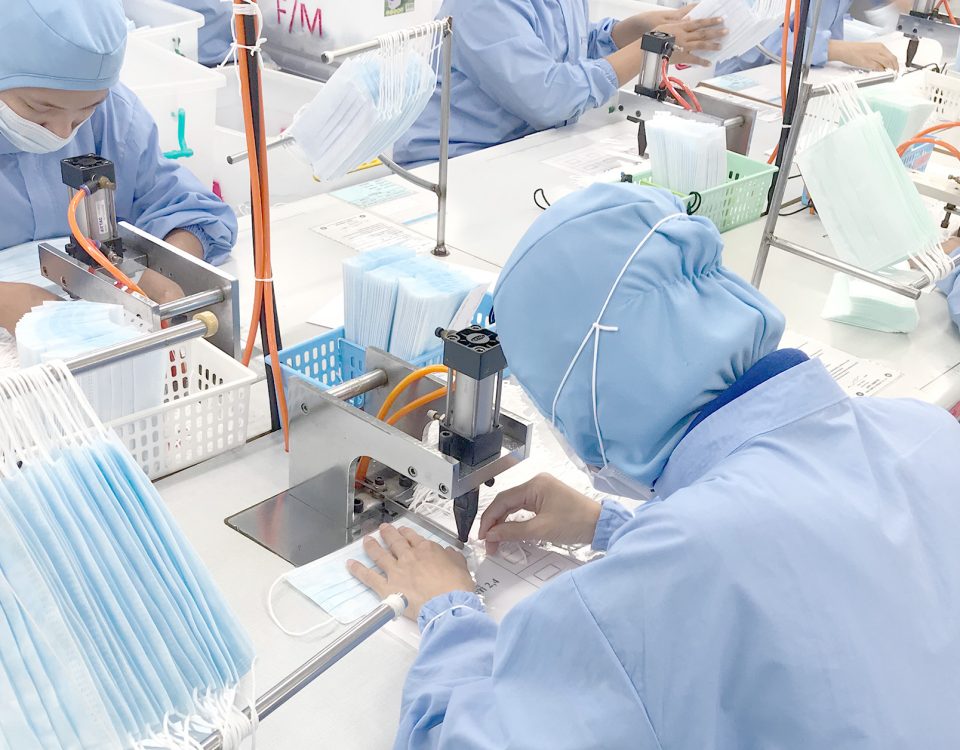